There’s an expression I’ve often seen online — “what a difference a decade makes.” And it resonates across many epochs of our recent history. Historians can look at the transition our country made in the 1960’s, for instance, and see the United States emerging from the consumer-based post-war era of the late 1950s to the turbulent and transformative year of 1969 as indicative of how much things can change over 10 years.

As I reflect upon IDPodcast’s ten-year milestone, recently celebrated in 2017, I think about the many ways medicine, education and society have changed since 2007, when I first sat down with our Chief of Infectious Diseases and IDPodcasts’ co-founder, Dr. John T Sinnott, to look at ways that USF’s Division of Infectious Diseases could broaden its outreach and share its teaching excellence beyond the small community of medical students, residents, and clinical faculty that had been attending our conferences for many years. I credit Dr. Sinnott with the original idea of broadening our educational footprint, when I recall him saying, “why don’t you take these lectures, record them, and place them online on a website.”

A light went on in my head. A website for infectious diseases podcasts, “IDPodcasts,” I thought.  “Wait a minute. If we recorded these lectures, then maybe I and others can listen to them on an iPod.”  I immediately started thinking of how I could set up and design a website and get us online.

It’s easy to forget: In early 2007, most online content was limited to desktop computers or laptops.  Portable content was available only through mobile MP3 players such as the iPod. (Thus, the name, “POD-casts.”) Although the iPhone was first announced in January, 2007, it was not released to consumers until July of that year. The first iPhone had no installable apps, sluggish 2G (EDGE) connectivity, and a relatively tiny low resolution screen. Tablets did not exist at that time.

Online streaming was in its infancy in 2007. YouTube had just been acquired by Google the year before, and was relatively not well known by online users. 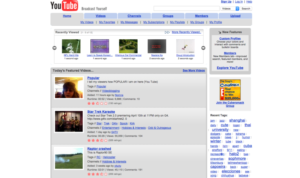 Other educational online streaming sites were also in figurative diapers. Khan academy was founded in October, 2006, but did not offer regular online content until 2008. Most educational medical content was distributed via VHS Cassette, CD-Rom or DVD.

Utilizing website creation tools available through Apple’s now obsolete iWeb program, IDPodcasts.net first went live on June 27, 2007. The inaugural podcast was, “A tour of the Medical Wing of the London Museum of Science.”  A great many podcasts in a variety of different infectious diseases subcategories soon followed, and the website celebrated its 50th podcast in 2008, entitled, “A Global Swarming: Infectious Diseases and Climate Change.”

After IDPodcasts established itself as the very first infectious diseases online podcast site, we started looking at other ways we could share content online. Given the popularity of iPods during that time, we inaugurated IDPodcasts’ iTunes Podcast Channel in 2008.

While our website was attending to establish a foothold online, another revolution was rapidly advancing in the mobile universe—smartphones.  The first mobile online applications were being introduced with the next generation iPhone, and our quest to capture medical users of smart phone devices became our next initiative. In 2009, we partnered with Absolute Mobile Solutions in Tampa, Florida to create our first IDPodcasts app.  The IDPodcasts mobile viewer was the first streaming iPhone app at the University of South Florida and the entire state of Florida University system. 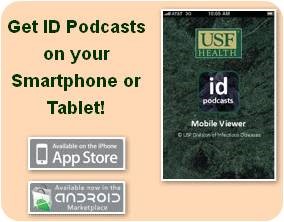 As mobile online devices became more popular, device manufacturers soon began to innovate and look for more ways that mobile devices could replace traditional desktop or laptop computers. In 2010, the iPad was born, and IDPodcasts introduced the first iPad app created at the University of South Florida, and then introduced a sister app for android mobile devices.

In 2011, the website introduced social media integration into its main page, permitting users to be notified through their Facebook or Twitter pages of new online content. To capture users of the increasingly popular streaming site, YouTube, in 2012, we inaugurated the IDPodcasts YouTube channel, which has gone on to become one of our most successful online sites with thousands of views.

We commemorated our tenth anniversary in 2017 with the “IDPodcaster awards,” celebrating the best of our podcast presentations over our history. And as we began our second ten years in 2018, IDPodcasts premiered its most significant upgrade yet:  A brand new website designed for maximum usability, speed, and performance across any desktop, portable, or handheld device.  And we look forward to even more refinements and enhancements moving forward. This includes our new blog feature, which recently has highlighted the artistic and literary talents of our faculty and invited contributers.

Throughout the last ten-plus years, IDPodcasts has continued to publish high-quality, well produced, and educationally innovative content at no cost to our listeners. We accept no commercial sponsorship, relying on university and small contributor support. Our biggest reward is the feedback we get from our listeners, including clinicians and lay people from more than 160 countries around the world. Our goal, as our new slogan suggests, is to simply “make infectious disease learning contagious.”

IDPodcasts owes a huge debt of gratitude to its cofounder and Chief of the Department of Internal Medicine, Dr. John T. Sinnott, as well as the Division of Infectious Diseases Director, Dr. Douglas Holt, for their unwavering support of this decade-long educational initiative.  And ID podcasts is especially indebted most of all to its more than 60 faculty contributers who have shared their teaching excellence with a worldwide audience over more than 10 years, as well as its loyal online audience. 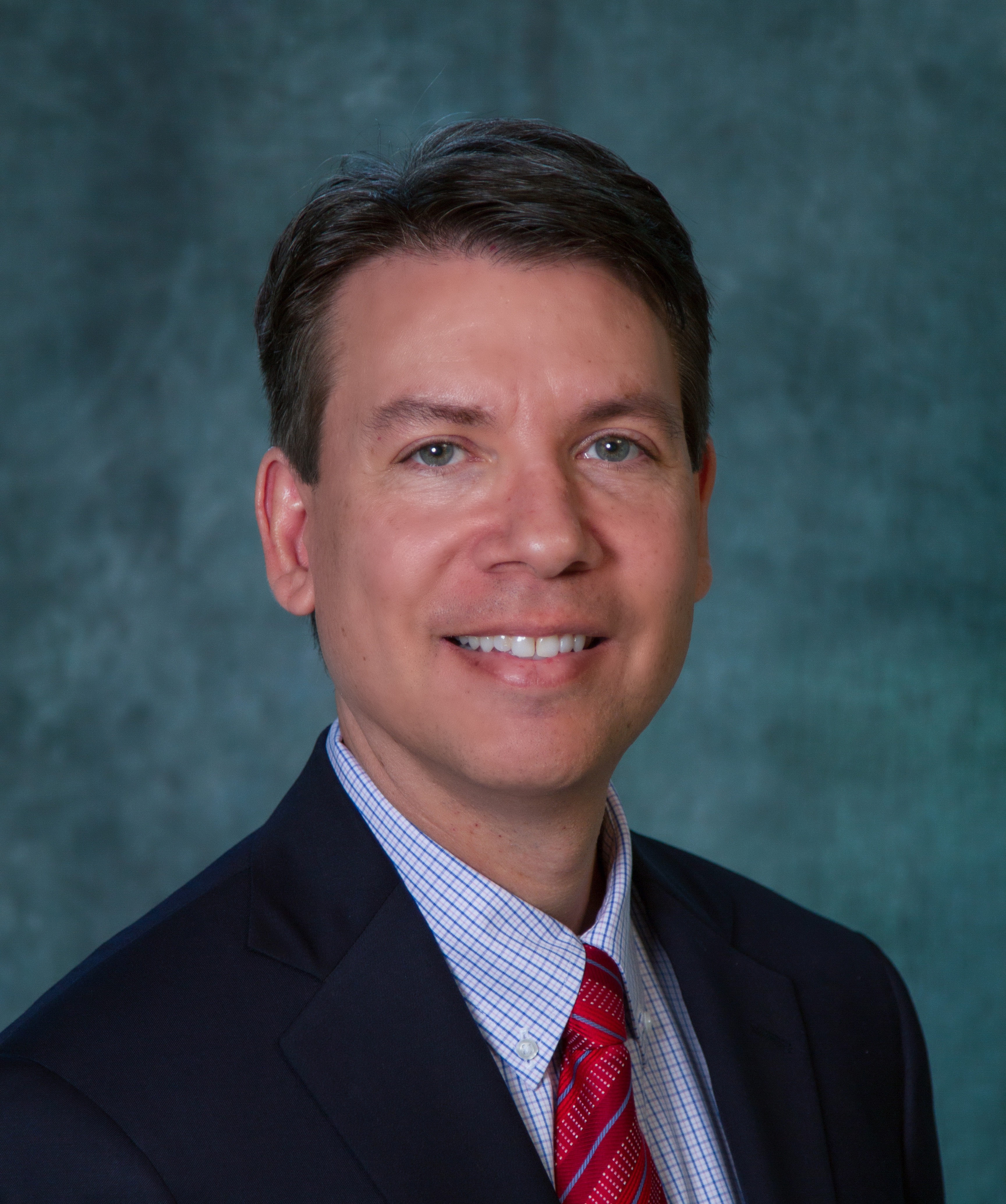